Reorder paragraph are an important part of the writing module of the PTE Academic test. It is a rather easy section to master and attaining a mastery over it can help boost the scores significantly. Here are some PTE ACADEMIC REORDER PARAGRAPH QUESTIONS which are selected to help the aspirant get a grip on them. To find more PTE ACADEMIC REORDER PARAGRAPH SAMPLE QUESTIONS go to www.practicepte.com/blog and www.pearson-pte.com.

By the age of 33 Ghazali was appointed a professor in Baghdad, where he

became recognized as an authority on canon law.

Religious Sciences, which also argues that only the Sufi emphasis on inner

devotion can fulfill the strict demands of the Qur’an.

_____ (R) In spite of his success, Ghazali entered a period of spiritual

the Sufism of his youth, spending 11 years in meditation and retirement,

until a Sultan persuaded him to teach again.

_____ (T) As he wrote in his autobiography: “I examined my motives in my work

of teaching, and realized that it was not a pure desire for the things of

God, but that the impulse moving me was the desire for an influential

_____ (U) In the public teachings and writings which followed his retirement,

Ghazali set forth a synthesis of orthodox theology and mysticism. 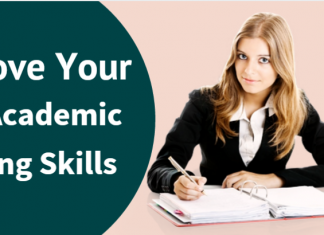 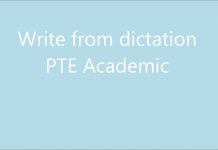 20 questions of dictation everyone must do before their PTE Academic... 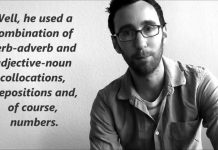 PTE ACADEMIC USEFUL TIPS FOR DESCRIBE IMAGE– ALL YOU NEED TO...