The Goods and Services Tax has finally approached creating an impact on the education sector. According to the much awaited amendment, the GST on colouring books, exercise books, notebooks, crayons will be 12 per cent whereas for pens and school bags, it would be 18 per cent. Talking about the services, some of the educational institutions would be exempted from the GST and similar pattern would be followed with traditional courses. The coaching institutions for competitive exams (IELTS , GRE, TOEFL, PTE, BANK EXAMS )will face a major impact as they will face the GST up to 18 per cent. Certainly, the marked down tax on the education based goods may even up due to the GST applied on some of the services in the education sector. However, some of the services that would be exempted from the GST as per the GST Act are as follows:

Services by way of training activities relating to arts or culture or sports by charitable entities registered under section 12AA of Income Act, 1961

In order to promote the advancement of education sector, the government has offered relief on education based goods. The officials suggest that stability in the sector would be recorded for the initial stretch but there is still no clarity about the GST for upcoming years.

“Education at all levels should be least burdened as it’s already the most important considered section in our nation. For the past so many years, we have been witnessing the advent of schemes promoting literacy rate in various regions of our country. Thus, GST rate should be in line with the schemes promoting education for all,” said Anita Chaudhary, Vice Principal, DPS Raj Nagar Extension.

Presently, educational services are excluded from the levy of Service Tax and are in ‘Negative List’ under section 66D(i) which are related to delivery of education as ‘a part’ of the curriculum that has been prescribed for obtaining a qualification prescribed by law. Conduct of degree courses by colleges, universities or institutions which lead to grant of qualifications recognized by law are also in negative list. Similarly, vocational training is also out of tax net. However, training or coaching imparted by coaching institutes would, however, not be covered in this exclusion as such training does not lead to grant of a recognized qualification. Such services are liable to service tax but subject to exemption under Notification No. 25/2012-ST dated 20.06.2012 vide Entry No. 9 and 9A in relation to following services:

(a) by an educational institution to its students, faculty and staff;

(b) to an educational institution, by way of,-

(i) transportation of students, faculty and staff;

(ii) catering, including any mid-day meals scheme sponsored by the Government;

(iii) security or cleaning or house-keeping services performed in such educational institution;

(iv) services relating to admission to, or conduct of examination by, such institution

9A. Any services provided by,-

(i) the National Skill Development Corporation set up by the Government of India;

(iii) an assessment agency approved by the Sector Skill Council or the National Skill Development Corporation;

(b) a vocational skill development course under the National Skill Certification and Monetary Reward Scheme; or

(c) any other Scheme implemented by the National Skill Development Corporation.”

The GST (Goods and Services Tax) Council on Friday finalised tax rates for services. Education and healthcare have been exempted from the GST regime.

Education, healthcare and pilgrimages will continue to be out of service tax net even under the GST regime as the Centre is against giving any shock in the first year of the rollout by bringing in new services.

There would also be a negative impact on the coaching industry, with tax going up from 15 percent to 18 percent. 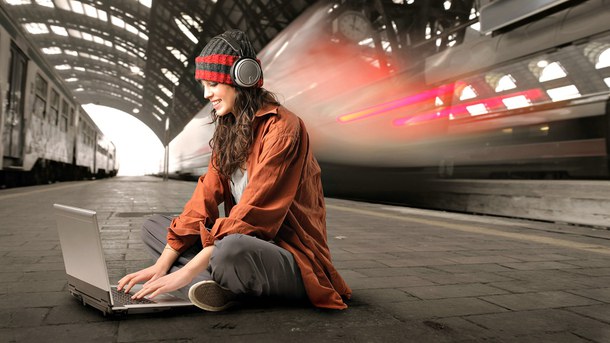 The University of Melbourne will offer courses in India, through Indian Institute of Science Education and Research (IISER), Pune,