NEW DELHI/MUMBAI: Delhi student Sarika Butter (name changed), who was preparing for GMAT, has decided to shelve plans to study MBA in the US this year. “She may take agap year or do her post graduation elsewhere, but as of now, she has ruled out US as an option,” said her mother, who supports her decision.

Similarly, A Agarwal, currently working with a top multinational in Bengaluru, is contemplating eliminating the US as a prospective MBA destination, fearing that he will not get an H-1B visa to work there after Donald Trump takes over as US president. “If I can’t get a good job in the US post-graduation, why should I spend two years and $150,000-plus on studying there?” he asked.

Call it a knee-jerk reaction, but Trump’s protectionist rhetoric in the run-up to the election has left many aspiring Indian students confused and unsure of the implications of higher education in the US this year. Anti-Trump protests across US campuses are also contributing to the worry of students.

Admission consultants and parents say students are worried — and even having second thoughts. Some fear for their safety while others are assessing whether spending so much on a US education — it can go up to Rs 1.5 crore — will be a high-risk proposition.

Indians comprise 15.9% of the total international students in the US, forming the second-largest ethnic chunk. In 2015-16, Indian students in the US soared by 25% to a record 1.65 lakh, contributing over $5 billion to the US economy, according to the Institute of International Education’s Open Doors report.

These numbers may take a hit this year if the president-elect’s policies turn out to be negative for foreign students. Trump’s talk of implementing “extreme vetting” of Muslims and other immigrants will deter some from applying to US schools.

N Khan’s son, who is studying in the 12th grade at a leading Mumbai IB school, had applied to an Ivy League college. His family now fears that the youngster will not get admitted now despite his top scores and accomplishments since the new government will be anti-minority.

“We have got a report from our office in Kanpur, for instance, where minority students have said they would feel uncomfortable going to the US now,” said Piyush Agrawal, owner of Abroad Education Consultants. Trump’s remarks on the H-1B visa issue may even prompt students and their parents to reconsider their decision to go to the US this year, said Narayanan Ramaswamy, partner, education and skill development sector, KPMG in India.

“Studying in the US is an expensive proposition and most students heading abroad want to stay back and work there for at least some time. If there is uncertainty on that front, what’s happened in the UK will hold true for the US as well,” he said.

ET reported last month that the UK, once a hotbed of higher education for international students, has fallen sharply as a preferred destination for Indians amid fears of tighter immigration laws and the Brexit impact.

Now students are being extra cautious in the case of the US, too, because they feel they may not be allowed to stay back and work after their education. The fall semester in the US will start by September 2017 and students must decide if they want to sign up for a university and make an initial payment by April.

“Many students won’t want to risk paying their fee till there is more clarity on Trump’s policies,” added Agrawal.
“A contingent of people working at top companies leave to pursue graduate degrees abroad. They are now anxious about disrupting the status quo, given the global economic turbulence.
The perception of the UK has worsened due to Brexit and the US due to the election results,” said Vibha Kagzi, a consultant who heads ReachIvy.com.

She said if the political situation settles down, then students will continue applying to the US. “We are suggesting to students that they expand their options and add back-up geographies in addition to the US, in case things do not pan out favourably over the next few months,” Kagzi said.Rajiv Ganjoo, CEO of WhiteGlow Consulting, agreed. “Right now, it’s mostly speculation. But we are asking students to hedge their risks and keep their options open for other countries,” he said. 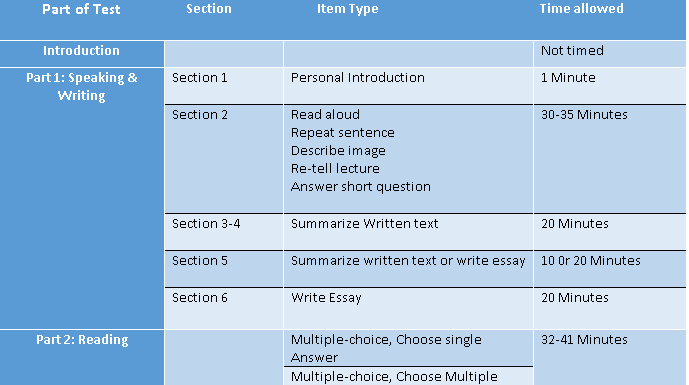