The implications for H1-B visas to the US contained in the Lofgren Bill is creating panic among Indian techies in the US, many of them on this type of visa. Ever since the US govern. ment announced its proposal for tougher visa rules for the first time last year, Indian techies have been avoiding visiting India, fearing that they may not be allowed back in.
A survey in 2013 showed that there are 9.8 lakh techies from the Telugu states working in the US at different levels, most of them in IT companies in Level-2 professions.
The Bill proposes doubling the minimum salary required for holders of 11.113 visas to 8130.000 and determining how many of the visas were allocated, based on factors like overall wages. Most Indians settled in the US are in level-2 professions, followed by level-3 and level-9. IT professionals with designations of associates and senior associates are under level-2 drawing a salary of $60,000 per annum, six times more than the salary they would draw in India.
Level-3 employees who would be of assistant manager rank are drawing $72,000 to $89,000 per annum, followed by level-4 (managers and above) who are drawing 8 90,000 to $ 1.2 lakh per annum. Srilatha Chinthala, a software professional from Hyderabad, said that in very rare cases were Indian techies drawing more than $1.3 lakh per annum. “Such a category is called very critical resource and there will be no option to companies to replace them. Level-1 employees are entry level professionals and very few firms use their services,” she said. Founder president of Telangana IT Association (TITA), Sundeep Kumar Maktala, said that all 1,280 major and medium IT firms from Hyderabad were offering 111-B visas to their employees to work in the US.
The US is a major client for Indian companies, accounting for 65 per cent of exports. All the manor and medium companies have offices in the US,” he said.
Another IT professional, Ranapratap Bojjam, said that the proposed bill emphasises that level-2 employees in the US must have a salary of at least $1.3 lakh per annum. “This is not only for sending back professionals to their home countries but also to discourage those aspiring to come to the US,” he said.
President of NASS-COM, R Chandrashekhar, said that it was just a proposed bill that needs to go through several legislative discussions in the US Congress and Senate before it becomes law.
The Lofgren Bill provisions may prove challenging for the Indian IT sec¬tor and will also leave loopholes that will nullify the objective of saving US jobs. They should calibrate the conditions keep¬ing in mind the skill shortage in the US. They should not leave any loop¬holes in the rules,” Mr Chandrashekhar said

WHAT THE PROPOSED BILL SAYS:

Employer must certify that no US worker has been dis-placed, the employer attempt-ed to recruit US workers.
50/50 employers are barred from the H-18 process.
H-1B limited to 3 years, unless the H-1B worker has an approved 1-140.
Additional burden for employers who place workers at third-party work sites. 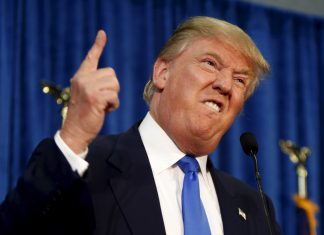 Is Study in Australia is the best choice for bright future... 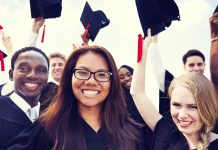 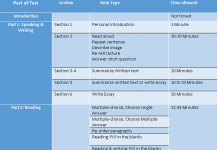 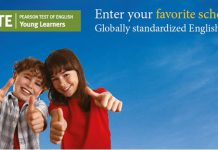 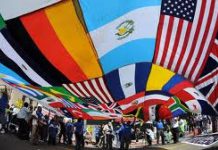