A discussion paper has been released by the Australian Government proposing the introduction of a new temporary parent visa.

The proposed visa gives an extended stay for parents of Australian permanent residents and citizens as an alternative to the current permanent parent options.

This article gives some details of the proposed visa – please note that the information below may be subject to change once the consultation process has been completed.

The sponsor would need to show that they have lived in and “contributed” to Australia for some time. It is not clear at this stage what is meant by “contributed” but it would appear that the sponsor will need to show evidence of their taxable income and show that they are able to financially support their parents. The discussion paper indicates that the longer the sponsor contributes to Australia, the higher priority they will receive when sponsoring their parents.

The visa will be valid for up to 5 years, but could be granted for a shorter period – say 1 or 3 years. The period of validity appears to be discretionary – and may depend on:

Applicants will need to undertake medicals and show that they meet the health criteria. We envisage that this would be similar to the current arrangements for health checks for temporary visas. Under this system, the required health checks depend on the intended duration of stay and the risk level of the country of passport and residence.

A bond would be required, and this would need to be sufficient to cover a parent’s potentially health costs for the period of stay. Any costs to the Australian government for health care or other services would be paid for out of the bond.

The bond could be in one of the following forms:

Whilst there is no indication of the likely fee, the paper suggests that this could be quite high as the charge would need to address the impact on infrastructure and services.

The discussion paper suggests that the visa may require applicants to show that they have at least functional English, or that they are improving their English language ability over time. 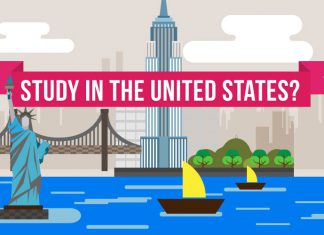 Practice PTE - 2, April, 2018
0
The EB-5 Visa has several advantages over the F-1 Visa.The American Dream has captured the fancy of many, especially those Indians aspiring to live... 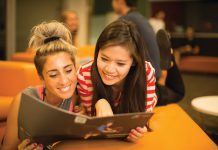 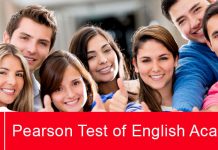